We said it before and we’ll say it again – whether you can believe it or not, the field of dentistry has made a name for itself in pop culture! That’s right – check out where you can find the dental world referenced in the world of television. There’s something for everyone in this list from childhood mainstays to sitcoms, reality TV, cartoons and more: 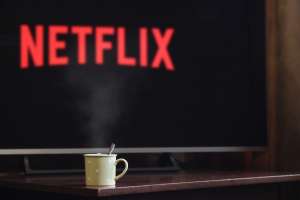 What other television shows and limited series have you come across that highlight the field of dentistry? Feel free to share in the comments!

The World of Dentistry in Pop Culture: Film Version

The World of Dentistry in Pop Culture: Musical Version
Scroll to top